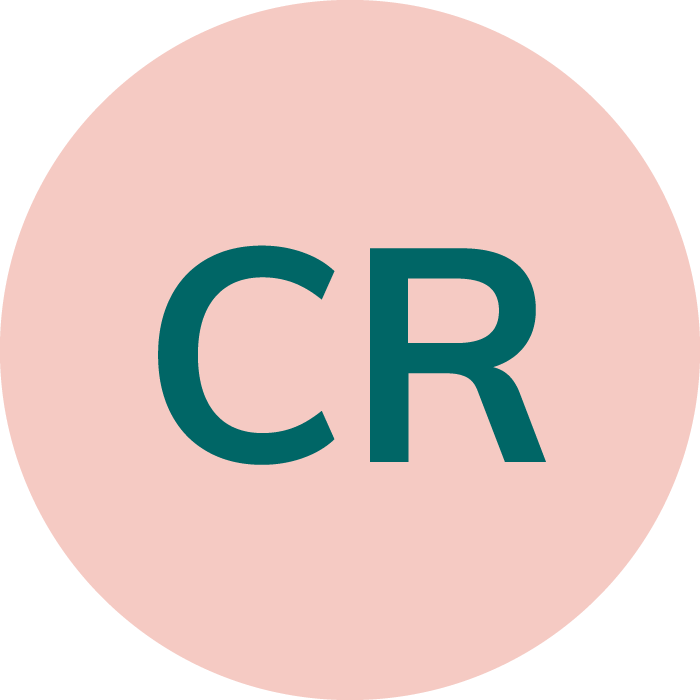 Nyssa yunnanensis is a large tropical tree endemic to the southern regions of the Chinese province of Yunnan, particularly Xishuangbanna and Dehong, at the northern boundary of the Chinese tropical zone. Two populations exist in Xishuangbanna both with less than 10 mature individuals, however, only one of these mature trees has produced seedlings in the wild. There are 6 mature individuals in six sites across Dehong, however these mature trees are very fragmented and no seedlings have been produced in the wild from this population. These remaining populations are mainly found on the borders of secondary forests close to farmland, villages and roads all of which have high levels of human disturbance and therefore contribute to poor regeneration. As a result, this species is listed as Critically Endangered on the IUCN Red List.

Nyssa yunnanensis is endemic to the northern boundary of the Chinese tropical zone. This tree has excellent ornamental potential as its leaves change colour throughout the seasons from green, to purple and finally red while the fruit turn dark blue when the leaves fall in late autumn. In total, only 37 individuals of the tree remain in the wild distributed in the Xishuangbanna and Dehong regions of Yunnan Province, meaning that the species is very vulnerable.

Funding for this project will allow for urgent survey and monitoring work to examine the true extent of the remaining populations of N. yunnanensis. From here work will begin to propagate and reintroduce more than 1,000 individuals of this species and more than 10,000 individuals of related species into ecological restoration sites. Once established, these restoration sites will be used as based for scientific education. In order to enhance public engagement with the protection of this species, ecological restoration and other threatened species popular science programmes will be carried out.