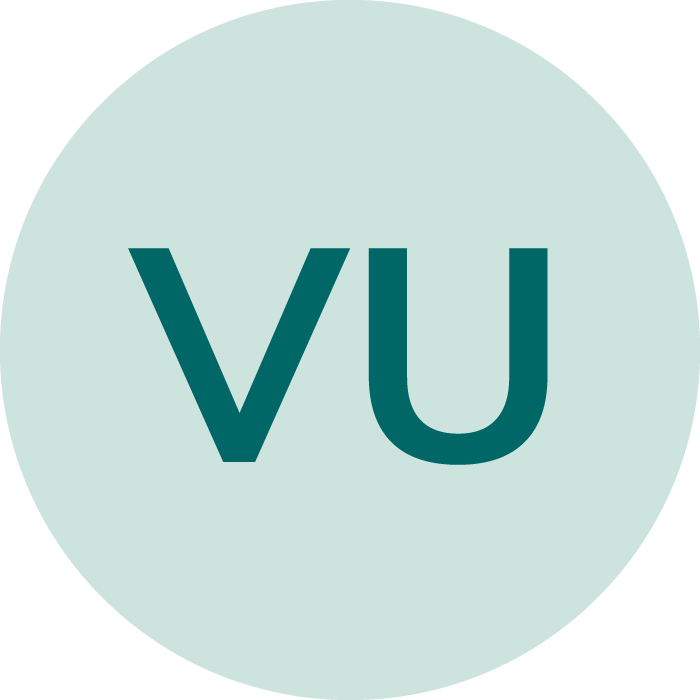 Known as locally as ‘Hualo’, this species is endemic to central Chile and is found between the regions of Valparaiso and Biobío. However, its populations are declining as a result of deforestation and habitat loss.

Considered the dominant tree throughout its native range, Nothofagus glauca has experienced at least a 30% decline in the last three generations resulting in a severely fragmented population. Whilst the rate of decline has slowed somewhat, it is still ongoing, putting the species at risk of further decline and eventually disappearing from the wild forever.

Nothofagus (southern beech) trees are keystone species, meaning that they play an integral role in the ecology and biodiversity of forests in the southern hemisphere. The 2017 Chilean wildfires had a devastating impact on this species with over 580,000 hectares of forest burned in central Chile. The temperate Nothogafagus forests were severely fragmented, and as a result, the survival of this species is highly threatened.

Funding will enable surveys to be carried out to confirm the distribution, population status and threats to this species. Propagation protocols will be developed and living collections established at botanic gardens across Chile to act as an insurance policy against its extinction in the wild and to carry out species recovery programmes in situ.