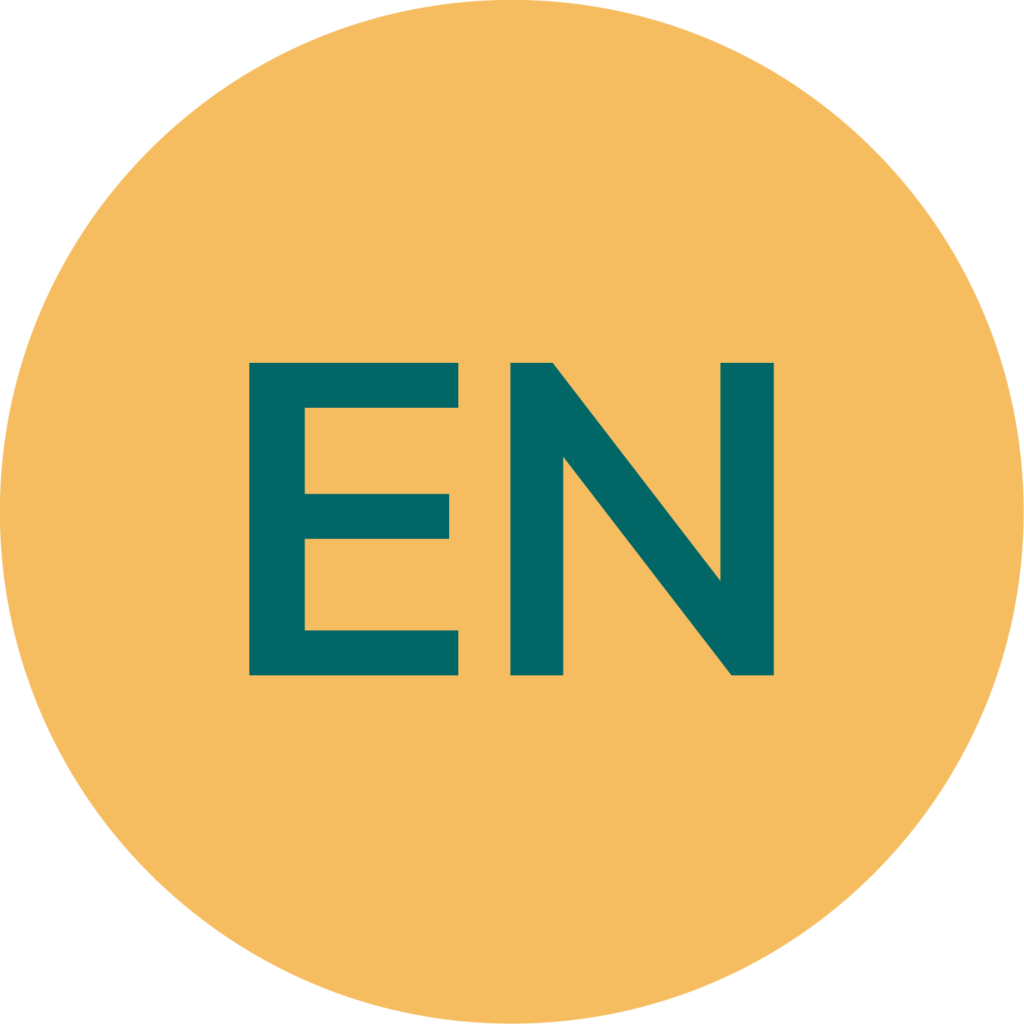 This small tree or large shrub is a relative of Coffea arabica, the plant from which Arabica coffee beans originate, and is found in Ethiopia, South Sudan and Uganda. In southwest Ethiopia this plant is lives in the Omo National Park, south of the Omo River in Gamo Gofa and on the outskirts of the Maze National Park. In northeast Uganda it has only been recorded in the Zulia Forest Reserve, close to the borders of Kenya and South Sudan. In South Sudan itself, C. neoleroyi is found in the southeastern Boma National Park.

This species occurs in bushland, thickets and in wooded savannah. It has also been found in low grassy volcanic hills, rocky outcrops, between large boulders and in thickets amongst rhyolite boulders.

The exact population of this species is still unknown, however it is clear that its populations are fragmented and very restricted in range – leaving it threatened. Coffea neoleroyi is also threatened by the continued decline in the extent and quality of its habitat. It is important that this species is protected as it could be a potential gene donor for cultivated coffee.

Despite living mostly in protected areas, the protection afforded to this species in these areas is variable and has been impacted by numerous external factors. In South Sudan in particular, the protected areas where this species exists have been poorly managed – mainly as a result of two decades of conflict. Unfortunately this armed conflict is still ongoing between wildlife forces and pastoralists in Boma National Park. This poor management and changes in agricultural practices have resulted in livestock being present in these protected areas, further degrading the habitat of Coffea neoleroyi.

It is important that surveys are carried out to establish the true extent of the wild populations of C. neoleroyi and to collect propagation material from Ethiopia and Uganda to establish ex situ collections, whilst working to secure a partner in South Sudan. The project will then concentrate on a propagation programme in Ethiopia and Uganda whilst identifying sites for restoration planting on or near coffee farms. In order to ensure the long term survival of this species, restoration and educational programmes will be carried out in Ethiopia and Uganda on the importance of preserving the wild relatives of coffee.